Do you really want to delete this credit card?
Once deleted the details will no longer be available.
Cancel
Are you sure you want to close the checkout process?
Please complete the payment to place your order successfully.
Exit Checkout

The Häfele Group, international specialist in hardware fittings, electronic access control systems, and lighting for furniture and rooms, closed the year with global revenue up 22 percent with contributions coming from all parts of the business. Headquartered in Nagold in Southern Germany and with 38 subsidiaries throughout the world, the company’s annual revenue increased by €308 million to €1.7 billion in spite of the extreme supply chain challenges experienced during what was the second year of the pandemic. Increasing by 22.5 percent, the German-based business activities performed just as well as the Häfele Group’s foreign-based companies. 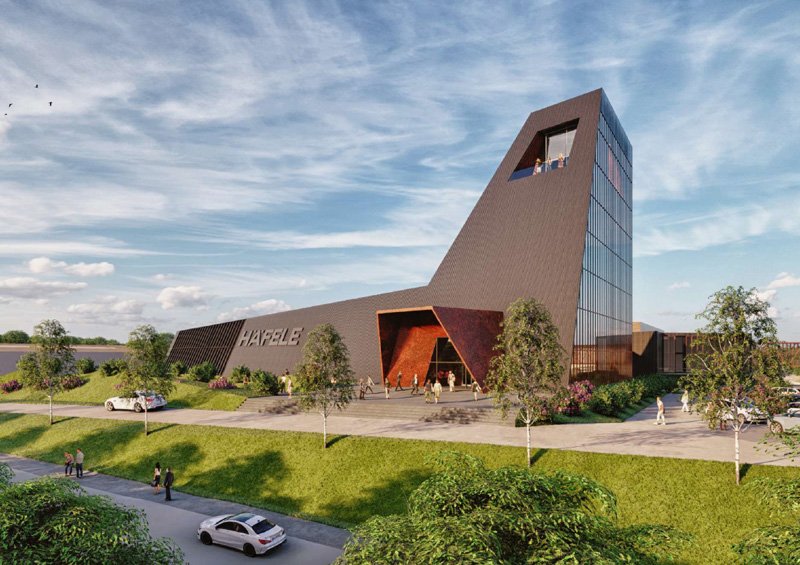 Looking at just the bare figures, one year ago Häfele was still running at minus 7.3 percent growth. However, looking more closely, there was light evident at the end of the tunnel, and this prompted the management board to announce a positive outlook for 2021, a decision now clearly validated. Indeed from October through to December of 2020, Häfele’s financial report began to rally quite brilliantly. This created the basis for the positive result we see today for 2021.

This time there are many factors for the company’s success during the reporting period, and Häfele’s presence in more than 150 countries gave it the necessary stability in terms of growth. There was particularly noteworthy performance recorded by North America, Southern Europe, the United Kingdom, India and China, all of which made above-average contributions to growth. In all of its six regions around the world, Häfele was able to even out the 2020 dent to its revenues, closing this year by out-performing its forecast.

Within the company it has been clear that the Group’s logistical strength and far-sighted warehousing strategy have created the foundations for ensuring the growth witnessed here. Häfele has successfully defied the continuing extreme challenges in its supply chain, not least by taking the early decision to increase its global stock levels by 20%. 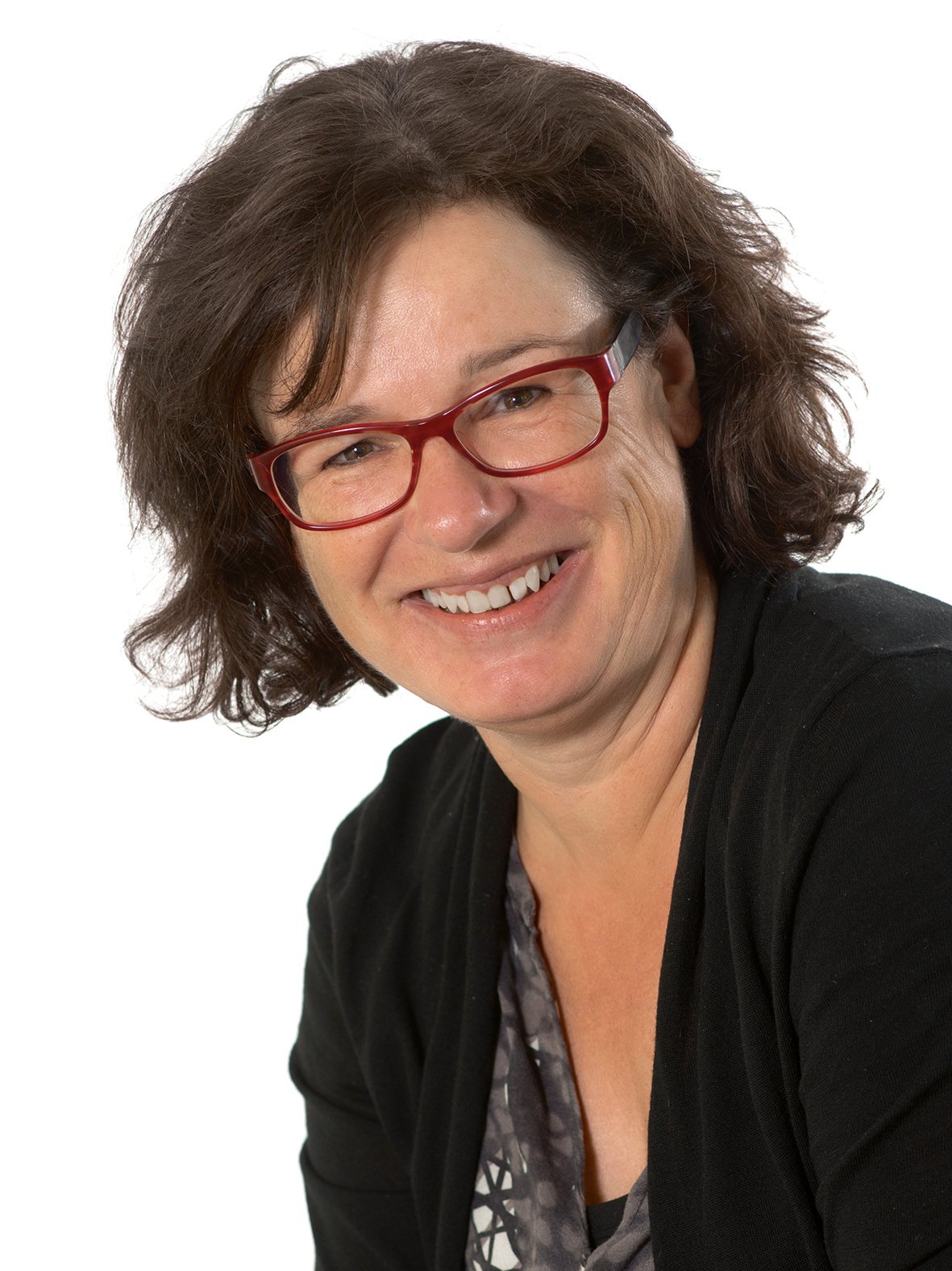 “Nevertheless, some products are stuck due to a lack of raw   materials and transport capacities. In view of the situation,     we are consulting very closely with customers and suppliers   to optimise supply and demand and our “just in time” cycles.   Figuratively speaking, we are nevertheless still repeatedly finding ourselves in something of an advanced juggling act”,   is how CEO, Sibylle Thierer, describes the current situation.
​​​​​​​

Accordingly, Häfele remains severely affected by the difficulties experienced by its European and Asian suppliers.

All the same, during the past year Häfele again responded quickly and dynamically to the adversities and challenges presented by the pandemic, meaning it could maintain its operations uninterrupted.

Häfele has hugely upgraded its digital services in every area, and this has certainly not gone unnoticed by some. Häfele Discoveries, the company’s digital appearance at last year’s interzum – the international leading trade fair held in the spring – was received glowingly by customers and employees. The digital appearance has won numerous prestigious awards since, including the “UX Design Award”, the “red dot communication award”, and the “Galaxy Award”. At Häfele, people are talking about a veritable digitalisation push with a focus on e-commerce and customer interaction. So, alongside the Discoveries platform that now serves as an international digital showroom, there are also new functionalities in the Häfele online shop and a large-scale, needs-oriented expansion of the Häfele service portfolio. One example is the continued development of the Häfele Academy, which offers digital and analogue training to customers – existing and potential – equipping them for new market segments.

Light in furniture and rooms

Häfele has already established a solid reputation as an internationally recognised specialist in LED light for furniture. With the acquisition of the architectural lighting manufacturer, Nimbus, the company has acquired additional, necessary expertise in the field of room lighting. Alongside multi-functional furniture items, there is also a hugely growing demand for holistically thought-out lighting concepts for living and working spaces. The company has identified future opportunities here for developing new business areas that will benefit its customers. So, one of the main tasks of the Häfele Academy will be to transform furniture manufacturers into “light furniture makers” with the aid of the 24 Volt Connect Mesh system. 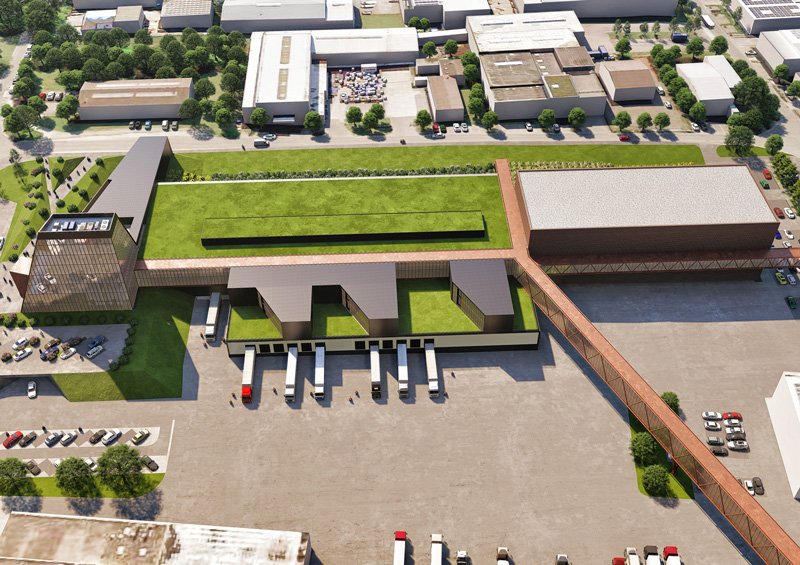 ​​​​​​​Outlook: Investment in a sustainable future

celebrates its 100th birthday in 2023, when it will join an exclusive club of only 2% of German family owned and operated businesses to reach this milestone. As it stands on the cusp of a new century, the Häfele Group is looking forward with great confidence and some ambitious plans. During the current year, the company will be investing in productivity growth, and it will also commence a construction project at its Nagold base where plans entail more than just another new building. The idea behind the new Häfele Dynamics Centre is to combine the company’s positive view of a sustainable future with bold architecture, to make its philosophy one that can be seen and experienced. “We are showing how the beating heart of Häfele is rooted firmly in the Black Forest”, says Managing Director Marketing (CMO), Gregor Riekena, “and that rather than just being synonymous with cuckoo clocks, this is a region that can be truly cool, too”.

Since 1974, when it commenced operating from the industrial park on the Wolfsberg in Nagold, Häfele has regularly extended, converted, modernised and optimised its home base. But now the focus is on achieving much more. It is about defining its place in the world and preparing for the next chapter of the company’s history. It is also about using cutting-edge technology to create new transparent logistics that can be experienced by all our customers, and will mean the faster, better customised processing and delivery of orders worldwide. But the Häfele Dynamics Centre will also see the creation of a new Brand Showroom, and new ways to engage with business partners, start-ups, and workforce.

This is a thoroughly ambitious vision, a project in which the company will be investing tens of millions. And yes, it is also about Nagold as a location, a point emphasised by Sibylle Thierer. “Häfele has deep roots here. It was from here that we developed from a regional business into a German-wide operation, before going international in the 1960s. Within today’s furniture industry, Häfele is seen as a guaranteed seal of the benchmark of German quality – and “Made in Nagold” has become something of a gold standard. And we want to keep it that way for the future.”

Häfele is an internationally organized corporate group with headquarters in Nagold, Germany. The family owned and operated business was founded in 1923 and today serves the furniture industry, architects, planners, joiners/cabinet makers as well as dealers in over 150 countries around the world with furniture fittings and architectural hardware, electronic access control systems and LED light. Häfele develops and produces in Germany and Hungary. In the 2021 financial year the Häfele Group achieved exports of 79% with 8000 employees in 38 subsidiaries and numerous additional dealerships around the world and revenue of over 1.7 billion Euros.

Articles could not be added to the favourites.

Install this webapp on your iPhone, tap and click on "Add to homescreen"